‘Challengers’ will be released on August 11, 2023, into a crowded summer schedule.

The film is directed by Luca Guadagnino, whose previous films ‘Call Me by Your Name’ and ‘Suspiria’ have garnered a lot of critical acclaim.

In the film, Zendaya plays the female lead, Tashi, who becomes a tennis player-turned-coach and turns her husband, Art, from a mediocre player into a world-renowned Grand Slam champion.

But Art is now on a losing streak, and to get him back in shape, Tashi has put Art in a lower level challenge.

On that court, Art’s opponent was the now-defunct former star of tomorrow Patrick, Art’s former best friend and Tashi’s ex-boyfriend. The old hatred on and off the court ignited a new feud.

Currently, MGM has picked up the rights to ‘Challengers’, with Zendaya, Guadagnino and ‘Spider-Man’ series producer Amy Pascal among those producing, and Justin Kuritzkes’ script having been selected for the 2021 Hollywood Screenplay Blacklist.

Related Post: Luca Guadagnino interviewed to talk about whether ‘Challengers’ is a ‘queer cinema’. 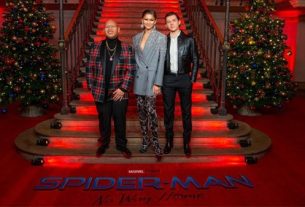 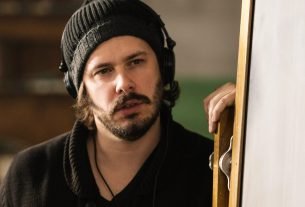