The advance trailer for the Netflix science fiction drama “Lost in Space Season 3”.

The first season of “Lost in Space” premiered in 2018, and the final season, the third season, will be renewed in 2020.

“Lost in Space” tells the story of the Robinson family being forced to go to an earth-like planet to survive due to the destruction of the interstellar spacecraft on which they were riding.

It is reported that “Lost in Space Season 3” will be broadcast exclusively on the Netflix platform on December 1. 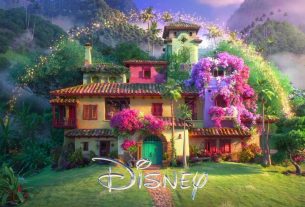