On April 27, Pixar’s new work “Lightyear” exposed new stills. In this still photo, the well-known animated character “Lightyear” is opening the cockpit and firing a flare into the sky. The electronic cat beside him also looked in the direction the cannonball flew out.

In October 2021, “Lightyear” released the material for the first time, and the story of “Lightyear”‘s growth from a test pilot to a space ranger was revealed to everyone.

After comparing with the image in “Toy Story”, it can be found that “Lightyear” in “Lightyear” is closer to a real human in appearance, and also subverts the character setting of previous works.

It is reported that the film is scheduled to be released in Northern America on June 17, and the participation of “Steve Rogers” Chris Evans in the dubbing also adds a lot to the film. 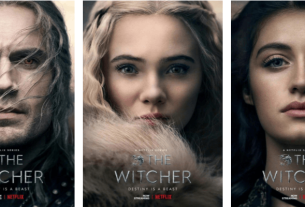