According to an exclusive report by Variety, legendary diva Madonna has cast Julia Garner (“The Assistant” “Ozark”) as the female lead in her biopic “Blond Ambition”.

“Blond Ambition” tells the story of Madonna, who arrived in New York in the early 1980s, struggling to release her first album in a misogynistic industry environment, and dealing with the conflict between her sudden fame and her love life.

After negotiating with Universal Pictures, Madonna decided to direct the film herself and co-write it, with Diablo Cody and “Spider-Man: Homecoming” producer Amy Pascal producing the film.

Madonna moved from Michigan to New York in 1978 to pursue her career. After her first taste of rock music failed, she turned to dance and pop music.

After a few good dance hits, she released her first eponymous album “Madonna” in 1983, with the hit singles “Holiday”, “Borderline” and “Lucky Star”, which made her famous and led to the later “God album” “Like a Virgin”. 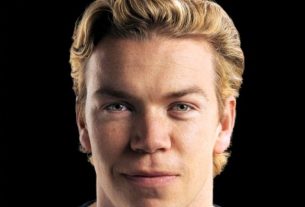 ‘Minions: The Rise of Gru‎’ and US version of ‘The Office’ linked short video 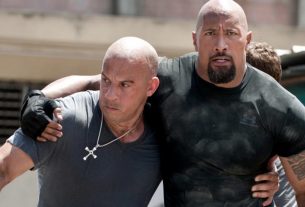