According to media reports, the sequel to the hit detective mystery film “Knives Out 2” will be released in North America in the fourth quarter of this year and land on Netflix!

According to the same source, “Knives Out 2” will also be shown at the festival before its release. But it’s unclear which festival it is.

Rian Johnson returns to write and direct the story set in Greece.

Filming for “Knives Out 2” ended in September 2021, and the first film was fairly successful, earning more than $310 million at the global box office with a $40 million budget.

Director Johnson was also nominated for an Oscar for “Best Original Screenplay” for “Knives Out”.

Related Post: ‘Knives Out 2’ will be released in North American theaters and on Netflix by the end of the year.

Related Post: “Knives Out 2” released the pilot trailer, and officially announced the title of the film ‘Glass Onion: A Knives Out Mystery’. 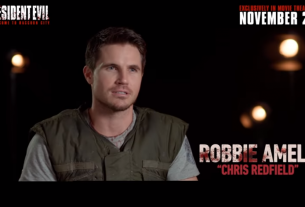 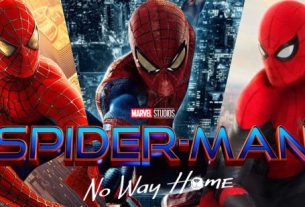