According to media reports, well-known film critic Grace Randolph broke the news that Mera, played by Amber Heard in “Aquaman and the Lost Kingdom”, played less than 10 minutes in total.

It was previously reported that Amber Heard was confirmed to appear in “Aquaman and the Lost Kingdom”, but the negative press may lead to her role being cut back.

Recently, the lawsuit between 58-year-old Johnny Depp and 38-year-old Amber Heard will start again on April 11, US time. The two sides are accusing each other of domestic violence and defamation cases.

Depp and Amber married in 2015, and their relationship fell apart after Amber accused him of abusing him in 2016. The two officially divorced in January 2017.

In 2018, Amber published an op-ed in the “Washington Post” about her surviving domestic violence.

Depp first filed a defamation lawsuit against Amber in March 2019, and the trial, which has been postponed several times, is now set for April 11 in Virginia.

Related Post: DC is in a big crisis! “Aquaman and the Lost Kingdom‎” is boycotted by fans, Amber Heard is likely to be terminated by Warner. 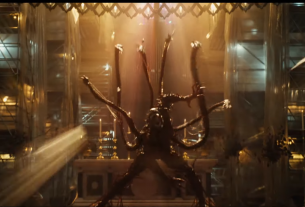 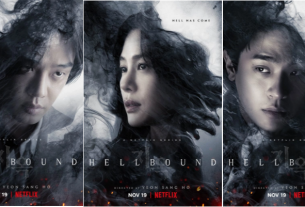