This is a rumor. There are reports that the Ghost Rider will appear in “Doctor Strange 2” and will be the more classic Johnny Blaze version of the Ghost Rider. The two previous “Ghost Rider” movies are Johnny Blaze . Moreover, the source also claimed that he had seen some conceptual modeling drawings.

Ghost Rider is a popular character, otherwise it won’t appear in “Agents of S.H.I.E.L.D.” (Robby Reyes version), but now it seems that the settings in “Agents of S.H.I.E.L.D.” have been excluded Outside of the Marvel movie universe, it is time for Marvel to introduce this role in the movie, but I don’t know if it will be in this “Doctor Strange 2”. Netflix CEO Reed Hastings says: Cable TV will be phased out in 5 to 10 years 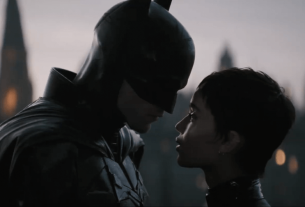