“Ironheart” is played by Dominique Thorne.

The character “Ironheart” in the comics, whose real name is Riri Williams, is a 15-year-old genius girl who graduated from the Massachusetts Institute of Technology.

She succeeded after the retirement of Iron Man Tony Stark and became the second generation of Iron Man.

After the debut of the Marvel Cinematic Universe, “Ironheart” will also have its own single-player drama. 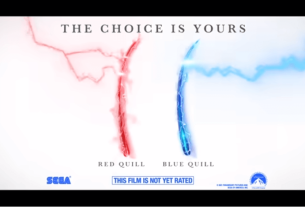 “Sonic the Hedgehog 2” reveals a new trailer, the film is dreamy linkage “The Matrix Resurrections” 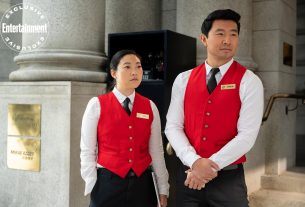