Today I bring you a very interesting news.

On Disney Day in 2021, Disney officially announced a series of TV series that will be released on its own streaming media “Disney+” in the future.

Including 12 different works such as “Moon Knight”, “She-Hulk” and “Ms. Marvel” which are used to expand the entire Marvel universe.

Although Disney’s expansion of the Marvel multiverse is still successful, one thing we need to admit is that they can no longer expand their fan base and quickly occupy the market like when “Iron Man” was born.

Another problem is that, in fact, what the public likes are only classic characters like “Captain America”, “Iron Man”, “Thor Thor”, She-Hulk and Ms. Marvel, and some other new generation super The hero may not be as deeply loved by the audience as the first generation of Avengers.

For Marvel, they are substitutes for those classic superheroes, but for the audience, they are just some new heroes. Whether fans can recognize them is still unknown.

In the 90s, the X-Men classic animation “X-Men” once won unanimous praise from the audience.

After Disney announced the return of the new version of “X-Men ’97”, Cathal J. Dodd, who once dubbed the super-popular character Wolverine in the animated version of “X-Men”, shared photos of himself dubbing Wolverine again online.

This means that the arrival of “X-Men ’97” is only a matter of time.

The X-Men animated series began to air on the Children’s Channel for five seasons in 1992. Cathal J. Dodd has been dubbing Wolverine during this period.

In addition to the voice actors of Wolverine, the voices of Rogue, Beast, Nightcrawler, Mr. Sinister and other roles will all return.

“X-Men ’97” will continue the five seasons of the X-Men animation from the plot. In addition to some well-known X-Men characters, the animation series will also add a large number of new characters.

Taking into account that the copyright of all the characters of the X-Men has returned to Disney’s hands, plus the third movie of Spider-Man will introduce the concept of the multiverse.

This probably means that the X-Men’s animated universe may become a part of the Marvel multiverse system earlier than the “X-Men’s movie universe”.

And Marvel has successfully restarted the entire X-Men series in the comics.

If “X-Men ’97” succeeds when it launches Disney streaming in 2023, then the Marvel version of the “X-Men Movie” universe will arrive sooner.

Related Post: Marvel officially announced a number of derivative dramas, “Ironheart” and “I Am Groot” will be launched on Disney+ soon. 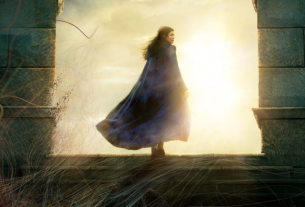 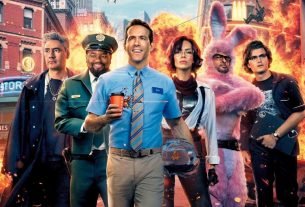 Hollywood’s box office in China continues to be sluggish, and currently only 13 films have been introduced in the mainland 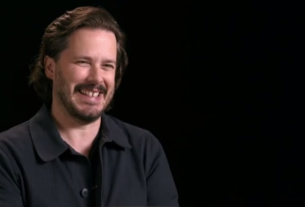