The first trailer of the new SBS drama “Now, We Are Breaking Up” starring Hye-gyo Song and Chang Ki-Yong has been released.

“Now, We Are Breaking Up” is co-starred by Se Hun, Moon Choi and others.

The TV series tells the story of Ha Yeong‑eun, the leader of the design team of a fashion company and a strong woman. After meeting the freelance photographer Yoon Jae‑gook, she had a romantic relationship with her brother and sister.

“Now, We Are Breaking Up” will start broadcasting on November 12. 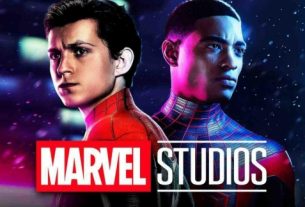 It is revealed that Sony is trying to explore the Miles Morales version of Spider-Boy movie, he will not belong to the MCU 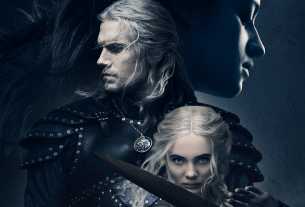 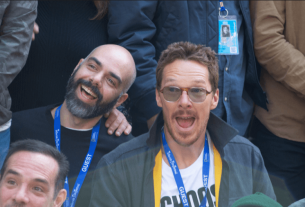