According to Jeff Grub, the TV series adaptation of the “Horizon Zero Dawn” and “Horizon Forbidden West” series may be titled “Horizon 2074”.

It is said that the episode will be at the cusp of the decline of modern civilization, and he will add to the worldview of the two “Horizon” games and tell a new story.

And at the same time Sony also confirmed that the series will be broadcast on Netflix.

Related Post: ‘Horizon Zero Dawn’ will be adapted into a live-action series, produced by Steve Blackman. 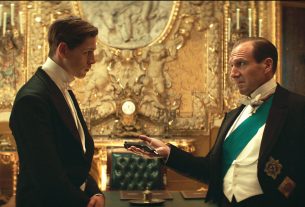