Pay is an important consideration when actors work with big studios, but when it comes to big directors like Nolan and Quentin, or small budget literary films like Sundance Film Festivel, actors are sometimes willing to make concessions.

Christopher Nolan directed the World War II political thriller ‘Oppenheimer’ budget of $100 million, in the category of drama film is considered a large investment, but for a group of Nebula set of films, or relatively “shabby”.

Of course there are prerequisites for the stars to take a pay cut, such as the movie will enjoy a share of the box office after it is released. However, a pure drama is less likely to sell well at the box office, but the stars are willing to take a chance with Nolan.

Related Post: “Oppenheimer” has officially ended filming, and it will be released in Northern America on July 21 next year. 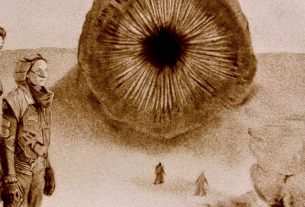