There are media reports that the first preview of “Hawkeye” will be released next week.

Given that “Hawkeye” is scheduled to air on November 24 this year, it is indeed time to release a trailer. 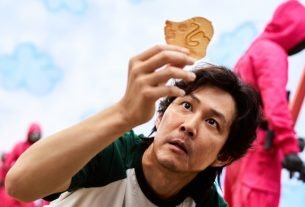 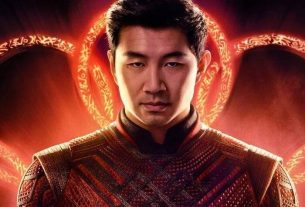