Known as one of the “Three Mexican Directors”, Guillermo del Toro’s work is impressive for its extraordinary imagination and concern for those on the margins of the human world.

The four films that have revealed their art posters can be considered his masterpieces in the past decade or so.

This group of posters style is obvious, red, black and green with the right mix of three colors, Bradley Cooper as Stanton Carlisle, Amphibian Man, Pan God, Hellboy are respectively in the center of the poster, they have long been popular as a classic image of the screen. 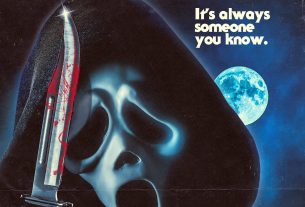