Ryan Reynolds and his wife Blake Lively showed their affection during the whole process of walking on the red carpet, spreading dog food sweetly.

Joe Keery, Lil Rel Howery and director Shawn Levy also appeared. The film will be released exclusively in North American theaters on August 13 and will not be streamed simultaneously.

“Free Guy” tells that Guy, a bank clerk played by Ryan Reynolds, finds himself in the background of an adventurous video game.

But he didn’t want to be mediocre, and he became a good man in the game to get justice, which led to the developer’s order to close the game.

Related Post: The poster of “Free Guy” is too interesting, 1 movie and 8 games.

“Free Guy” will be released exclusively in North American theaters on August 13. 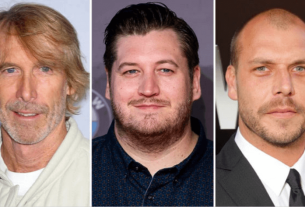 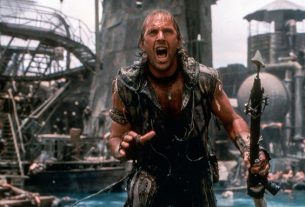 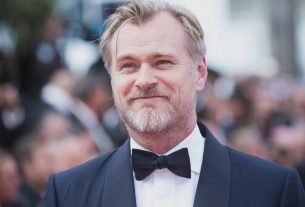