The film “Firebrand” starring Alicia Vikander and Jude Law has officially started. It is understood that Alicia Vikander will play the role of Queen Catherine Parr in the film.

For Alicia Vikander, who has starred in action movies for a long time, being able to star in a biopic of a historical figure is a good thing for her long-term career and acting skills.

Catherine Parr was the last of six wives to King Henry VIII of England.

Catherine Parr has made several screen appearances, first in Alexander Korda’s masterpiece “The Private Life of Henry VIII.” in 1933, with Charles Laughton as the king and actress Everley Gregg as Catherine Parr.

“Firebrand” will be directed by Brazilian director Karim Ainouz, who has made films such as “Invisible Life” and “Futuro Beach”.

At present, “Firebrand” has no specific shooting dynamics and no specific time for its release. 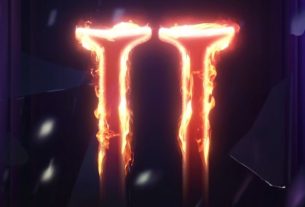