The live-action version of Disney’s “The Little Mermaid” movie is completed, and Halle Bailey, the actor of the heroine Ariel, shared the set photos and posted a message.

“And just like that … that’s a wrap. After auditioning for this film when I was 18 just about to turn 19, to now finishing filming through a pandemic when I turned 21 … we have finally made it,”

Bailey goes on to explain that she feels “grateful to have experienced this film in all of its glory” and thanks her co-stars, including Jonah Hauer-King (Prince Eric), Javier Bardem (King Triton), Melissa McCarthy (Ursula), and Awkwafina (Scuttle). There is no confirmed release date for the film, but in the meantime, you can rewatch (the extremely haunted) Little Mermaid Live TV special starring Shaggy as Sebastian (!) on Disney+. 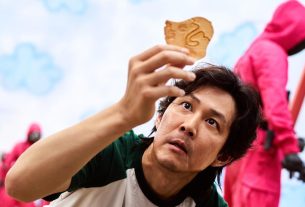 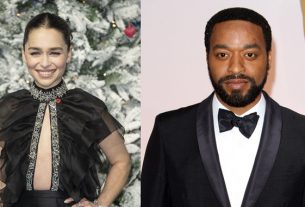