On June 23, the film ‘Elvis’ released its ultimate trailer, directed by Baz Luhrmann and starring Austin Butler and Tom Hanks, which tells the story of Elvis Presley’s legendary life from an ordinary citizen who likes to sing to a world-famous singer.

In the trailer, “Elvis Presley” performs hard on stage, bringing a gorgeous visual feast, and the girls on stage are submissive to his unparalleled stage charm, screaming and shouting like crazy, and even about to faint.

The film will be released in Northern America on June 24. 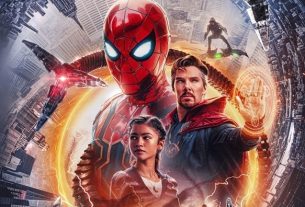 “Tetsuwan atomu” announced the reboot of the full 52 episodes of animation, it will be directed by the famous French director Thomas Astruc