Netflix will adapt John Steinbeck’s classic novel ‘East of Eden’ into a limited series, which will star and be produced by Florence Pugh, with Zoe Kazan writing and executive producing.

The novel was made into a movie in 1955, directed by Zoe’s grandfather Elia Kazan, and the movie ‘East of Eden’ was James Dean’s first major role on the screen.

The film, written by Paul Osborn, stars Julie Harris, Raymond Massey and Richard Davalos and is produced by Warner.

The story tells the story of California before the First World War, a bright and sentimental young farmer, because has not been able to get the love of a strict father, deliberately trying to combat the naive twin brother, to reveal the truth that the mother is not dead but reduced to Madams, and finally led to the tragedy of the destruction of the family.

The play will explore the novel’s themes of trauma and repair, love and betrayal, portraying the Trask family in detail against a huge historical backdrop.

Zoe Kazan has previously worked as a writer on the film ‘Ruby Sparks’ and ‘Wildlife’, and this series will be her first as a writer for a major TV series. 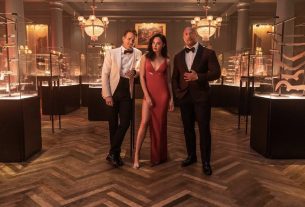 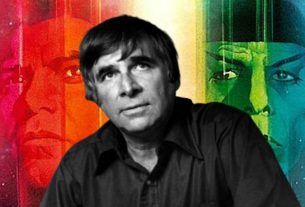