MoonRay has been used in “How to Train Your Dragon: The Hidden World‎”, “The Bad Guys”, “The Croods: A New Age”, “Puss in Boots: The Last Wish” and other films

Now DreamWorks has announced that it will open source code within this year, saying MoonRay has been in development for over 10 years to meet the growing need for large-scale rendering. 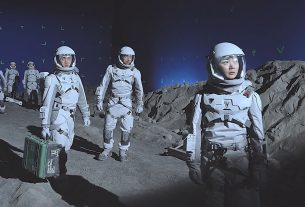 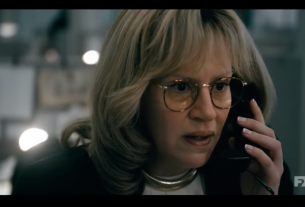