According to foreign media reports, DC and Warner’s animation “DC League of Super-Pets” once again recruited a voice actor into the group.

This time joining the crew is the famous talk show actor Marc Maron. And he will voice the super villain Lex Luthor in the DC universe.

This is not the first time that Marc Maron has participated in a DC universe film.

In the 2019 one-line version of “Joker”, Marc Maron has already played the role of Ted Marco.

“DC League of Super-Pets” is a rather unusual film in the DC universe.

In 2018, Warner Bros. saw the business opportunities for cute pets and announced the creation of the movie “DC League of Super-Pets” with “super pets” as the protagonist. In the original comics, each super pet belongs to a different superhero.

“DC League of Super-Pets” will take Krypto as the protagonist, telling the story of it teaming up with Supercat to fight crime during the Superman vacation.

The film is directed and written by Jared Stern, the screenwriter of “The Lego Batman Movie”, and the production company to which Dwayne Johnson belongs has also joined the production ranks.

In addition to the newly joined Marc Maron, Dwayne Johnson, Kevin Hart, Kate McKinnon, John Krasinski, Vanessa Bayer, Natasha Lyonne, Diego Luna, and Keanu Reeves will all join the crew to present their voices for the animals in the film. 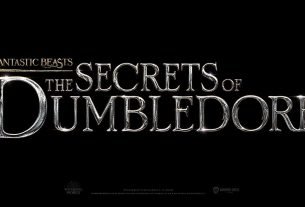