‘Pinocchio’ is directed by Robert Zemeckis, Tom Hanks as Geppetto, the “father” of the little puppet Pinocchio, Luke Evans as the villain The Coachman, who is notorious for seducing and selling “stupid little boys”, Benjamin Evan Ainsworth as Pinocchio, Joseph Gordon-Levitt as Jiminy Cricket, Cynthia Erivo as Blue Fairy, Keegan-Michael Key as Honest John, and Lorraine Bracco as the new character Sofia the Seagull.

The 1940 animated version of ‘Pinocchio’ is adapted from the fairy tale novel by Italian writer Carlo Collodi, about an old carpenter who made a puppet boy Pinocchio, who was given life by a fairy and was told that if he could show qualities such as bravery and honesty, he could become a real boy.

Pinocchio embarked on a series of adventures, from a willful, naughty, lazy, do not love to learn the puppet into a polite, hardworking, love of learning, caring, kind-hearted children.

The film won the 1941 Academy Award for Best Score and Best Original Song. 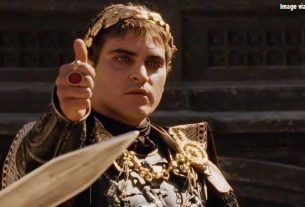 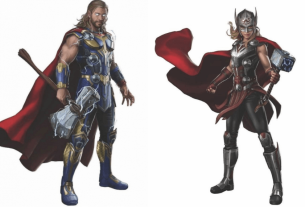 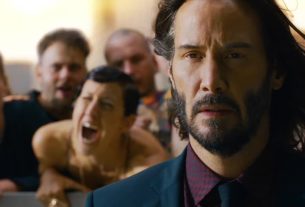 “The Matrix Resurrections” exposes the “Reborn” version of the special, Keanu Reeves: It is not a repetition but an innovation