Telling lies will grow the nose of the little puppet magic adventure, he wants to be a real boy, and “brave, sincere, selfless …… you will always be my real boy”.

The 1940 animated version of ‘Pinocchio’ is adapted from the fairy tale novel by Italian writer Carlo Collodi, about an old carpenter who made a puppet boy Pinocchio, who was given life by a fairy and was told that if he could show qualities such as bravery and honesty, he could become a real boy.

Pinocchio embarked on a series of adventures, from a willful, naughty, lazy, non-learning puppet into a polite, hardworking, love of learning, caring, kind-hearted child.

The film won the 1941 Academy Award for Best Score and Best Original Song. 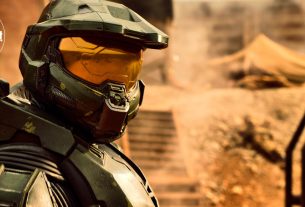