The film “Batgirl” under the banner of DC and Warner has been successfully launched for shooting. It was Adil El Arbi, the co-director of the film, who revealed the news.

He posted a trigger on his social networking site, which indicated that the film being shot was “Batgirl”.

In the studio photos, there seems to be a scene from the Batgirl office. In addition to Barbara Gordon’s name tag, there are mountains of dossier and a book about passwords.

Related Post: DC movie “Batgirl” is being filmed in Scotland, Batman and Robin ‘appear’ on set.

According to the plan, the headquarters “Batgirl” will form a brand new DC universe with the new version of “The Batman”.

In terms of actors, Leslie Grace, the heroine of “In the Heights”, starred as Barbara Gordon.

Leslie Grace is a Hispanic actor, which shows that the “The Batman” universe will usher in racial diversity.

Barbara Gordon is the daughter of Gotham City Police Chief James Gordon. The appearance of Batman inspired the young Barbara to embark on the path of fighting crime.

She soon began to work with Batman and Robin.

Less than a year after becoming a second-generation bat girl, Barbara Gordon was shot by a clown, paralyzing her lower body.

Then Barbara Gordon got into a wheelchair and provided hacking technical support to Batman as an oracle.

Three years later, her body underwent an operation and healed, and she returned with the title “Batgirl”.

DC and Warner started making “Batgirl” after the great success of “Wonder Woman”.

However, due to the relationship between the casting and “The Batman”, until now “Batgirl” has officially started shooting.

For the DC universe, introducing new characters is the most correct choice.

Judging from the current situation, the previous stage of the DC universe is complete, and the next stage is in a pending state.

Many films are just beginning to be laid out.

Currently, “Batgirl” has no specific release schedule, and some media speculate that the film may be released in 2022. 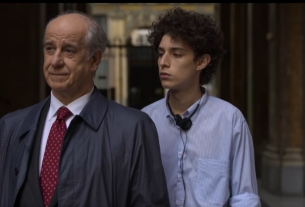 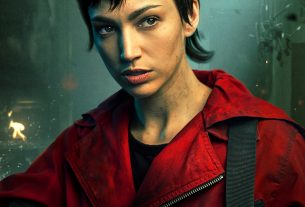 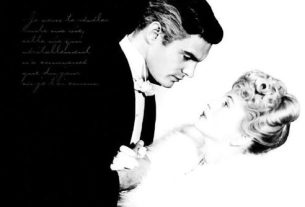