The film was directed by Sam Hargrave back, and the Russo brothers wrote the script and served as the producer.

“Extraction 2” tells about the fearless black market mercenary Taylor launching the most deadly and dangerous mission of his career.

It seems that the general trend is gone, but there is still room for reversal. 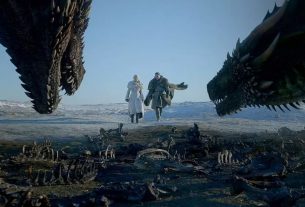 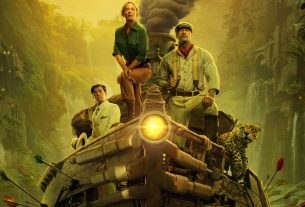 “Emily in Paris” renewed for third and fourth seasons