“Suriname” is directed by Jong-bin Yun (“The Spy Gone North” “No Mercy”).

“Suriname” has a total of 6 episodes, and the production cost is 35 billion won. It is currently being filmed in Seoul.

“Suriname” is adapted from a true story. It tells the process of a private entrepreneur who risked his life to assist the National Intelligence Agency in secret operations in order to capture the Korean drug lord in Suriname, South America. 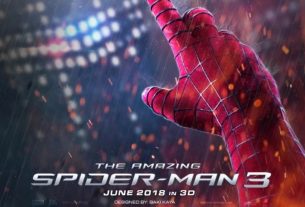 Andrew Garfield responded to the filming of “The Amazing Spider-Man 3”: He said he did not receive a call. Netizens: No one believes it. 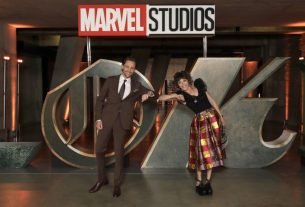 At the premiere of “Loki”, the male and female version of Loki was in the same frame for the first time