The British drama “Bodyguard” starring Richard Madden and Keeley Hawes will usher in the second season.

The play was broadcast in 2018 and has a good reputation.

According to British media reports, the BBC is preparing a sequel, and the first season screenwriter Jed Mercurio and starring Richard Madden will return.

Related Post: The remake of “The Bodyguard” sets the screenwriter. 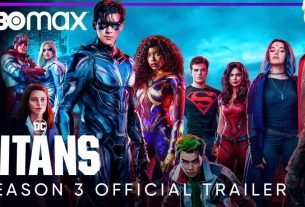 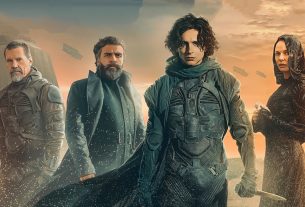