The super agent James Bond returns with a heavy return, but he is in a life-and-death situation and is at stake.

There are even more shocking secrets, waiting for the audience to walk into the theater in person to solve the mystery.

“007: No Time to Die” has been released successively overseas, and easily topped the box office champion in 54 markets in the first weekend.

At present, “007: No Time to Die” has accumulated more than 121 million US dollars in box office.

The newly released Chinese posters of characters can be described as hidden mysteries.

The eye-catching text in the center of the poster seems to indicate that in “007: No Time to Die”, Bond will face an unprecedented crisis and test.

The plot development of “007: No Time to Die” will also be more confusing and subvert the imagination.

When Safin, the most powerful villain in the series, strikes, an earth-shaking contest of life and death is about to take place.

The joining of the two female agents is also quite eye-catching. Besides being glamorous and vigorous, they are even more sassy and heroic.

Q As Bond’s ace partner, what cool high-tech weapons will be made this time?

In addition, the relationship between Bond and Madeleine is equally interesting.

When Bond, who was defensive, decided to embrace love, Madeleine, with a solemn face, hid a storm in the calm.

When secrets, betrayal and trust are intertwined, what choice should Bond make?

The 007 series is one of the most evergreen and most popular top IPs in the world. “007: No Time to Die” returned after a lapse of 6 years, sparking a global movie boom.

“007: No Time to Die” is currently earning $121 million at the overseas box office, setting the best start since the epidemic in 21 markets, and the best start to the series in 24 markets.

The hot box office performance shows the powerful appeal of “007: No Time to Die” and the enthusiasm of movie fans.

It is worth mentioning that “007: No Time to Die” has made a big hit at the box office, and its reputation is also good. The freshness of rotten tomatoes is 84% ​​and it has been certified as fresh.

Authoritative media such as “The Times”, “Daily Telegraph”, “Guardian” and “Empire” have given praise.

Among them, the action scenes and audiovisual impact of “007: No Time to Die” are widely praised.

“The Times” stated that “Daniel Craig contributed the best performance ever in the 007 series. His outstanding performance is breathtaking!” 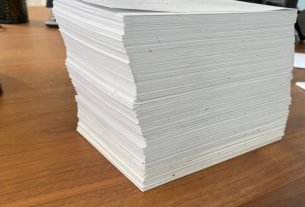 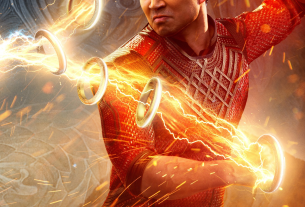