The ending of the BBC hot drama “Peaky Blinders Season 6” is coming. The season 6 of the show will release its leading trailer.

In the final episode of season four, Alfie was shot dead by Tommy, played by Cillian Murphy, and his life was uncertain.

The Shelby family returns, and Alfie played by Tom Hardy also returns. Has his final chapter been written?

According to screenwriter Steven Knight, the filming of the entire show is almost complete, and all editing is about to be completed.

The finale of “Peaky Blinders” may be on the big screen.

“Peaky Blinders Season 6” was announced to start broadcasting early next year. It is the last season of the show. 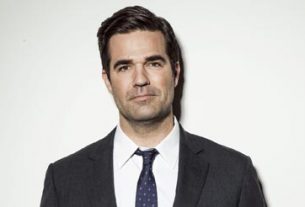 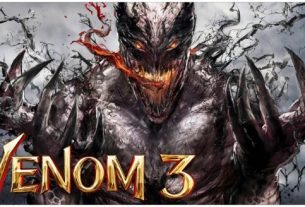