A brand new trailer for “Avatar: The Way of Water” has been sneaked on the Internet, and the film will be officially released in December this year.

The content of this preview is quite good, and several stills released before can be seen in the trailer, which also proves the authenticity of this video.

The film is directed by James Cameron, starring Sam Worthington, Zoe Saldana, etc. The story takes place 14 years after the first film. The male and female protagonists of the previous work have settled down and formed a family. The center of the film revolves around their children.

The sequel will be a story about a family, and the hardships parents go through to keep their family together and safe is immeasurable. 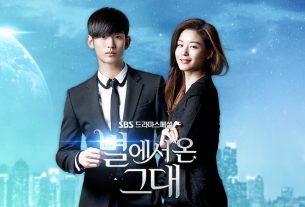