The film is directed by Matthias Schweighöfer. Nathalie Emmanuel (“Game of Thrones”, “Fast and Furious 9”) and other actors joined the cast.

“Army of Thieves” tells about the bank clerk Dieter who accepted the recruitment of the mysterious woman and joined a robbery team.

Related Post: Can “Army of Thieves” become a prequel to “Suicide Squad”?

The team members are all international wanted criminals, and the goal is to break through the safest legendary safes all over Europe.

Dieter was embroiled in a thrilling adventure that he had never encountered in his life.

“Army of Thieves” will go live on Netflix on October 29th. 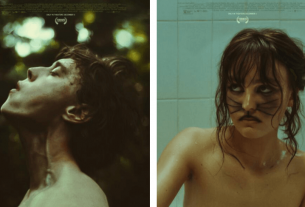 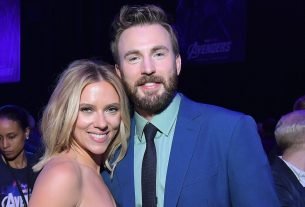 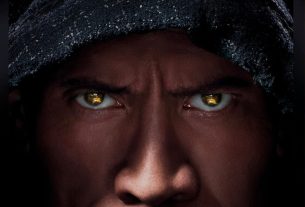 DC’s “Black Adam” is on the cover of the magazine, Dwayne Johnson’s eyes are glowing, and it contains flames