It is understood that actor Rob Delaney successfully joined the crew, and he will play against Henry Cavill.

Rob Delaney has always been known as a comedian.

But in 2021, his performance in “Wrath of Man” has allowed the audience to see his ability to act in action movies.

Perhaps this is also the reason why director Matthew Vaughan chose him to enter the crew.

Dua Lipa will also participate in and compose music for the film, which is also her first time hitting the big screen.

“Argylle” will be developed into a series of movies. Now we are preparing for the first part of the series, and the plan is to shoot at least three.

The film is adapted from Ellie Conway’s unreleased novel, focusing on the story of “the world’s number one spy” Argylle.

Argylle is a woman. She is convinced that she is a best-selling spy novelist because of her memory loss. In fact, she is a world-class spy.

When Argylle’s memory returns, lethal skills also work together, guiding her on the road to revenge and confronting the mysterious organization she once worked for.

Rockwell is expected to play an agent of the same organization, he is also Howard’s lover.

Jackson is expected to play a villain agent who works to expose the corruption within the secret spy network. 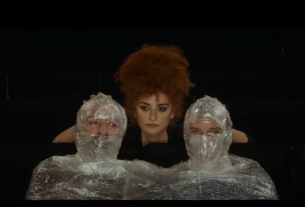 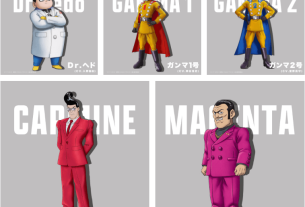