The 10th season of “American Horror Story: Double Feature” released the official trailer of the strange style of painting, which will be broadcast on August 25! 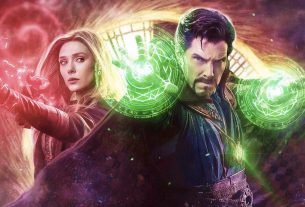 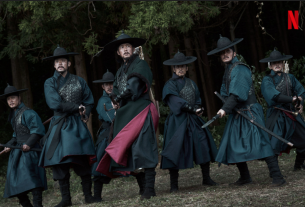