Set in the California desert in the 1950s, a housewife (Pugh) and her husband (Styles) live in a utopian, experimental community where she begins to worry that his glamorous company may be hiding disturbing secrets.

Related Post: “Don’t Worry Darling” released a poster, it will be released in Northern America on September 23. 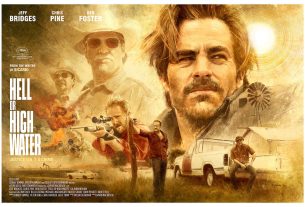 Netflix will produce the “Squid Game” reality show “Squid Game: The Challenge”, which will be available to viewers worldwide