“All Fun and Games” tells the story of a group of siblings who get caught up in children’s games and turn the devil around.

Ari Costa and Eren Celeboglu made their directorial debuts and wrote the script together. The Russo Brothers’ AGBO company is involved in the production. The film will start shooting at the end of March. ​​​​ 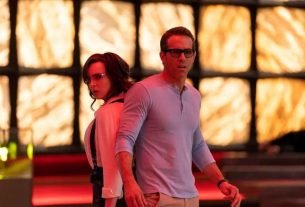 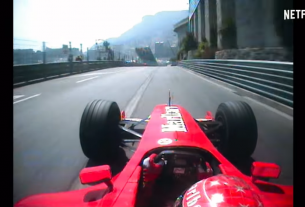 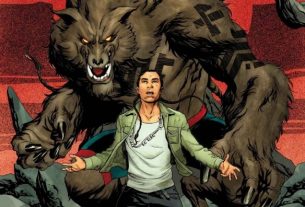 Marvel’s untitled Halloween special “Werewolf By Night” is in preparation! it is about to start shooting