The real crime record series “Monster in the Shadows” is released.

“Monster in the Shadows” focuses on the disappearance of Brittney Wood, one of the largest and most shocking sex crimes in American history.

In 2012, 19-year-old Wood disappeared after visiting his uncle, and his whereabouts are still unknown.

Then, the uncle was found dead in the forest from a shot in the head. He was considered suicide at the time.

Further investigation involved the uncle, his wife, and other family members of a three-generation sex crime group.

Over the years, many members of the family “helped each other” and allegedly abused dozens of children, including their relatives, through rape and other means. The sequel to ‘This Is Spinal Tap‎’, the originator of the fake documentary, is set for 2024 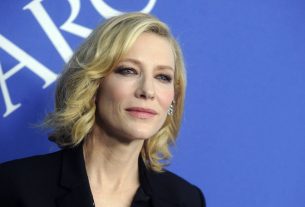