History Channel hit ‘Ancient Aliens’ will be made into a film, directed by Josh Heald 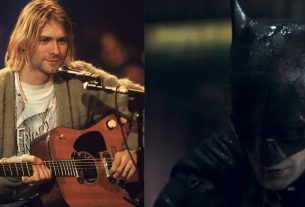 Matt Reeves: Bruce Wayne in “The Batman” was influenced by Kurt Cobain