The film’s performance in the peer-to-peer market was flat before the epidemic, and the performance of “Skyfall” was only about 21% behind “Spectre” in the same period.

“007: No Time to Die” set the best IMAX opening day performance in the epidemic era in 14 markets including the United Kingdom, Germany, Italy, Denmark, and Hong Kong.

The industry predicts that “007: No Time to Die” will exceed the $100 million box office mark this Sunday.

Related Post: The crew of “007: No Time to Die” appeared on the red carpet premiere in London. 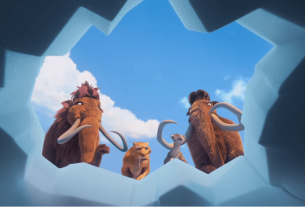 James Wan has brought another new work, “Resident Evil: Welcome to Raccoon City” is the most anticipated horror movie of the year!