In ‘Thor: Love and Thunder’, the villain “Gorr the God Butcher”, played by Christian Bale, is a breakthrough look that has attracted a lot of attention, and is very different from the look of the naked thong in the comics, which also caused dissatisfaction among some fans of the original.

Bale revealed some anecdotes about the role he received in a recent interview, check it out!

“At first I thought ‘I know what he does’ because it says the name God Butcher), doesn’t it? But I did make the mistake of googling him, and I was shocked that in the comics the character was always running around in a thong! I was like, ‘They didn’t get the right guy for the role! The director later changed the way Gorr was running around naked, but I kept thinking that he could still turn the character into every look he wanted in front of the blue screen later.” “All of Us Are Dead”: Briefly analyze the three major characteristics and three major flaws of the plot! 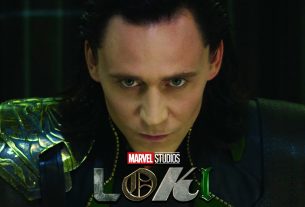