Netflix live-action ‘One Piece’ series Season 1 has 10 episodes and is currently being filmed, no start time has been announced.

The series is co-produced by Tomorrow Studios and Jiyosha, with Eiichiro Oda and others as executive producers and involved in casting. The series is currently undergoing intense filming and set construction.

The start date of ‘One Piece’ has not yet been announced, so interested viewers should look forward to it. 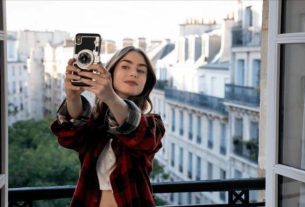 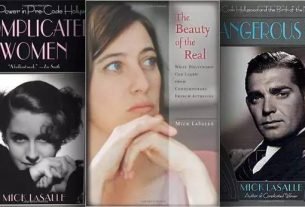 6 common characteristics that a great movie must have