The film will be released in North America on November 24, 2021.

The film tells the Madrigals family living in a charming town in the Columbia Mountains.

In their magic house, each child has been granted a unique magical ability.

Mirabel, the only child without magic, finds that magic is threatened, and she may be the only one who can save it.

As shown in the trailer of “Encanto”, the main color of the film is a warm earth color, and the scenery is colorful and gorgeous, creating a unique South American style.

At the beginning of the trailer, the colorful magic house is greeted with butterflies flying above it.

This magical Madrid house is full of magic. Slippers find you on their own initiative, and the teapot pours water for you.

Mirabel’s brothers and sisters are either powerful or able to live in harmony with animals, or they can be like everyone else.

But the protagonist Mirabel has no magic, but she still maintains an optimistic character.

They aim to bring the authentic Colombian magic tour to the audience.

Early in the creation, the production team went to Colombia for field trips.

In addition, in the film production process, they also cooperated in-depth with some local cultural experts.

The actor stephanie beatriz, who voiced the protagonist Mirabel, said that her father is Colombian and she is honored to be in this movie.

She believes that the audience will be infected by the movie, believe in the kindness cherished in the heart, and discover that everything is possible in life.

In addition, the original song “colombia, mi encanto” in the film was sung by singer Charise Castro Smith, who has won 17 Grammy and Latin Grammy Awards.

Charise, also from Colombia, said: “This song is a celebration of Colombia’s cultural diversity. I can’t wait to see how the music blends with these characters.”

Jared Bush’s last work was the famous “Zootopia”, which was also produced by Disney Pictures and directed by him, Rich Moore and Byron Howard.

“Zootopia” tells the story of an animal city where all animals coexist peacefully. Judy the Rabbit made his childhood dream through his own hard work and became an animal policeman. 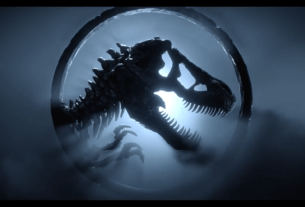 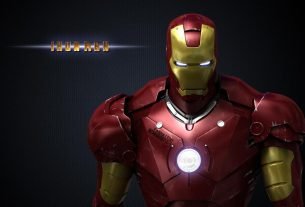 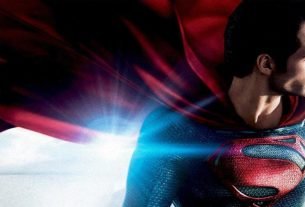 Henry Cavill is going to work at Marvel? Who told Warner to change Superman to black?