James Bond, played by Daniel Craig, has been with us for 15 years since 2006 “Casino Royale”.

If you like action movies and spy movies, you must witness the finale of this British legend together!

Here are the 5 highlights of “007: No Time To Die”. The new 007 girl and the new generation of 007 appear, and they also preview the next series of plot trends!

The retirement of every 007 actor is the end of an era!

15 years from “Casino Royale” in 2006, Daniel Craig also announced early that “007: No Time To Die” was his last time playing James Bond.

After the premiere of “007: No Time To Die”, everyone was talking about “Who is she?”

The beautiful girl who plays Paloma, the latest Bond girl, is Ana de Armas from Cuba!

She is Joi, the virtual lover in “Blade Runner 2049”, and Marta, the heroine of the hit movie “The Browning Version”.

Although Ana de Armas didn’t have many shots in “007: No Time To Die”, the neat shooting and fighting, seemingly stupid but witty mind, made her a more charming existence than the heroine!

Highlight 3. The new generation of 007 is a woman?

Although no one knows, who will play the new generation of Bond after Daniel Craig retires?

This is unprecedented in the history of the “007” movie.

The new 007 is played by Lashana Lynch, a close friend of Captain Marvel.

Lashana Lynch broke all the stereotypes of the 007 movie.

She is African American with a plump body, not a Bond girl, but a strong woman who can rival Bond.

He is the Egyptian vampire Benjamin with super powerful elemental power in “The twilight saga”, and the actor who won the 2018 Oscar and Golden Globe Awards with “Bohemian Rhapsody”!

Not just a villain, “007: No Time To Die” has assembled many big-name supporting roles.

Highlight 5. Preview the future direction of “007”

The finale of “007: No Time To Die” is absolutely unexpected!

Why is this the last time Daniel Craig played James Bond?

In addition to the new generation of 007 girls, “007: No Time To Die” also left a lot of foreshadowing, and every detail predicts the future trend of the plot. 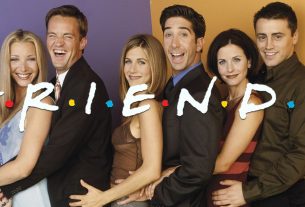 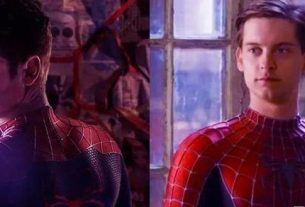 When did Tobey Maguire and Andrew Garfield decide to join “Spider-Man: No Way Home”? 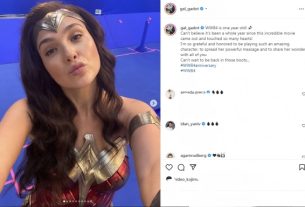