I have watched it countless times and watched the movie “Forrest Gump” that moved once and again. After seeing the original work, my belief was ruthlessly broken.

Forrest Gump got along with Jenny early, instead of returning to the basics at the end. And Forrest Gump is still a scumbag, and he cheated during the conversation with Jenny. The perfect personality in the movie disappears in the original, and Forrest Gump also has an ordinary side. 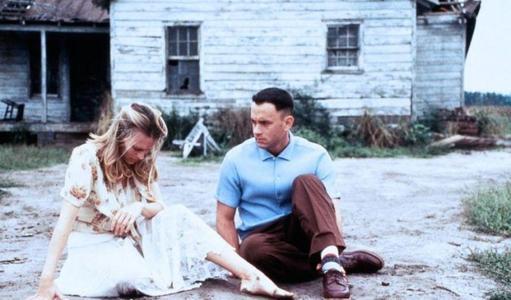 Forrest Gump also went to space, with a woman and a monkey. Finally, there was a problem with the space warehouse. They survived, but found that they were in the primitive tribe. When everyone thought they were dead, they lived in the cannibal tribe for four years! Until it was discovered by the space agency.

There are so many different places. The film “Forrest Gump” can only be said to be the work of director Robert Zemigis. In order to create values ​​that are more in line with Americans, and to suit the film’s presentation, it can be said that the director has taken a big knife on the original work, such as:

The narrative structure uses flashbacks, and the beginning of the film tells the story in the way that Forrest Gump recalls life in the middle and late years. In the original work, there are many uncertainties. The story will advance with the development of the plot. Flashback is the emotional life after the overall situation has been set. The two methods of reading physical examination are completely different.

Also, the film emphasizes the quality of loyalty, loyalty between lovers, loyalty between friends, and loyalty between soldiers. In the original book, I want to describe the contradictions between human nature. Lieutenant Colonel Dan in the film is actually a mixed character of Curtis and Lieutenant Dann in the original book and expanded. But this combination is not rigid in the movie. Instead, it makes the audience feel the process of Lieutenant Colonel Dan’s personality change, from a healthy and confident soldier, self-deprecating and pessimistic after losing his leg, to being cynical in a wheelchair, to When going out to sea with Forrest Gump and encountering a storm, he questioned and provoked God angrily. Finally, moved by Forrest Gump, his personality became calm and he regained his courage in life.

In the original work, the insinuations about the pecuniary and selfish social reality of American society are well trimmed. Forrest Gump was dropped out of college after it was of no use value, and the soldiers cleverly brought it along in the post-war film of sad life. After reading the original book, I recall the movies I have seen. I can only say that moving movies are not necessarily true. If the original is already a fictional story, the fictional film based on this fictional story is even less reliable.

Finally, I pay tribute to the original author Winston Grum. Without him, there would be no film that moved countless people behind. 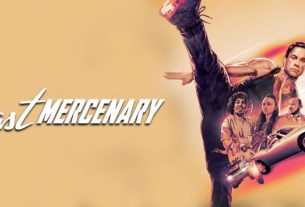 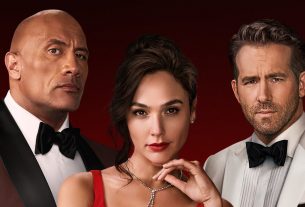