Museum’s IMAX Theater  play different types of “mission” or science films throughout these day, until the museum closes, that’s when they start playing Hollywood movies. Today, I got a chance to look at the new “Pandas” IMAX movie, released today, so I thought I will let everyone know what I thought about it. 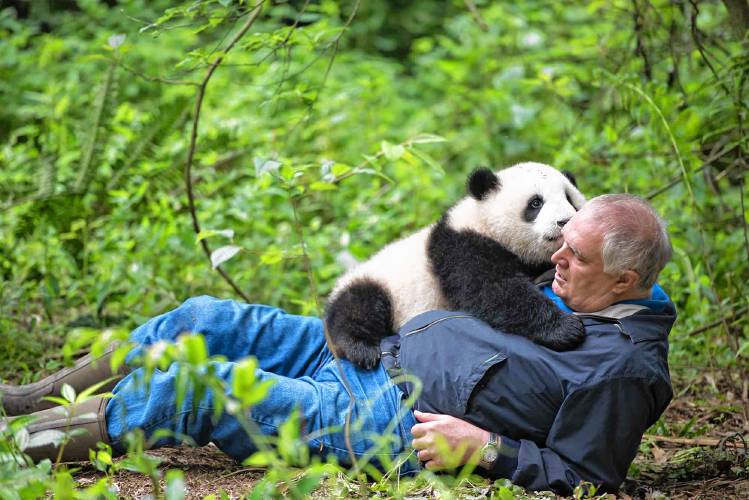 Moira Macdonald started her review by saying, “The delightful “Pandas” is about as perfect as IMAX nature documentaries can get: informative, family-friendly, beautifully and immersively photographed, and so adorable that my scribbled screening notes are full of trenchant observations like “SO FUZZY!”” It is, obviously, about pandas; specifically, one panda named Qian Qian, born in custody at the Chengdu Research Base of Giant Panda Breeding and eventually released into the wild mountains outside China’s Liziping Nature Reserve.

Macdonald said, “And yes, there are baby pandas, lots of them; toddling around like monochrome Teletubbies and drinking from bottles and sleeping together in furry heaps.” However, out of all the cuteness is a touching story, with some importance: narrator Kristen Bell informs everyone that wild pandas are the oldest and most rare species of bear, currently at fewer than 2,000. The Chengdu program, under the watch of its supervisor of research Hou Rong, is trying to bring up that statistic, studying their caged population so they can help save the Pandas from going extinct.

We see Hou Rong visits New Hampshire to see biologist Ben Kilham, whose Kilham Bear Center has improved and returned to the wild more than 160 orphaned black bear cubs. (That’s right; there are more bear cubs in here) We see a 22-year-old black bear, named Squirty, successfully returned to nature so long ago, who still lovingly meets Kilham on his visits to the forest. Back in China, we see Qian Qian eventually learn to be more independent, and masters the skills she needs to live on her own.

Macdonald noted, “All of this isn’t entirely rose-colored — there’s a poignant dedication, at the end, to another panda who didn’t survive relocation — but “Pandas” leaves its viewer newly educated, filled with hope, and dazzled. In one shot, we see autumn leaves blowing through trees as the camera breezes along, catching a glimpse of a group of bears on adjacent branches, seemingly enjoying the day.” This makes us feel we’re in the trees with them, smacking flies away, amerced in a place we never have lived in. Movies never have been magic, but sometimes you think.

If you have an IMAX Theater near you, see this if it’s still playing there, you will fall in love with it. Especially if you like pandas (seriously, who doesn’t, my brother loves them), you will want to see this. Definitely check it out when you get the chance. 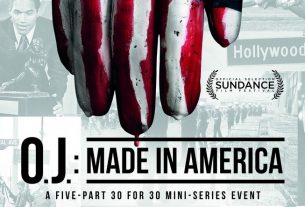 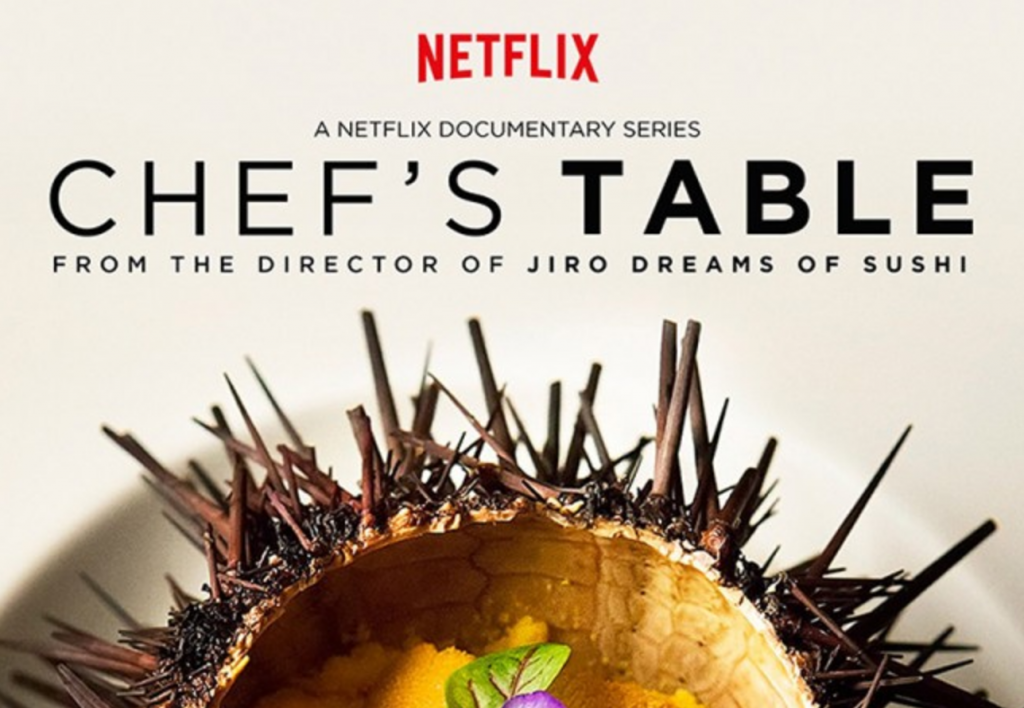 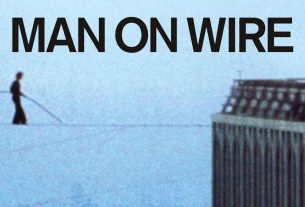