Netflix’s innovative and stylishly presented cooking series Chef’s Table takes us into the minds and inspiration behind some of the best chefs in the world. Through a mixture of interviews, archival photos and a healthy dose of classical music, Netflix whips us up on a culinary journey through the world of rich cuisine and innovation. From Dan Barber’s home-grown food to the earth-cooking methods of Francis Mallmann, each episode looks in-depth at the life and motivation for each chef whilst keeping an elegant, artistic feel to each episode. 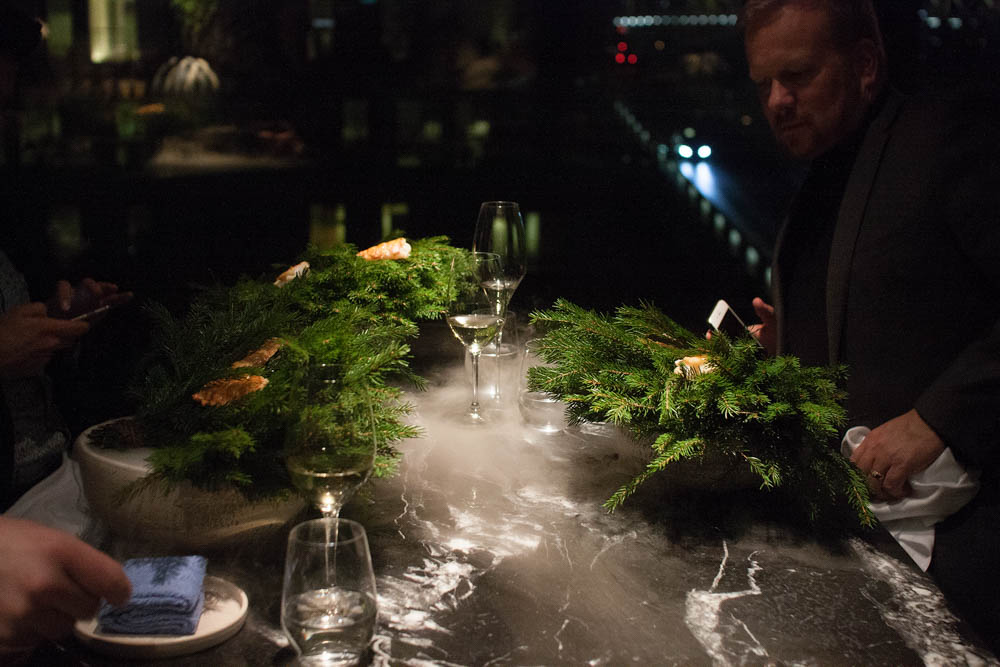 The episodes themselves are set up, for the most part, in the same way. A brief intro precedes an in-depth look at each chef, showing us their background and how they broke into the culinary elite. Between interviews with the chefs themselves and their close family, Chef’s Table takes an unusual approach by introducing food critics into the mix. These work well to show the method behind the creativity, explaining to us how the food has been crafted and just why it’s as revolutionary and groundbreaking as it’s been made out to be.

Chef’s Table is an impressively crafted show too with a real artistic flair running through each episode. Classical music fills the background with intimate violins, pianos and a smattering of recognisable orchestral pieces. Accompanying this is some slick camera work and use of slow-mo shots showing various cooking techniques and plating of each dish. This is accompanied by a plethora of close-up shots of each dish and a few bites of text that pay tribute to the name of said dish. These money shots help sell the elegance and sophistication at work here whilst acting as a proverbial cherry on the cake.

In this day and age it’s difficult to find a unique slant on such an oversaturated topic, especially given how much is stuffed into this genre. Even Food Network, a channel dedicated to broadcasting nothing but food shows, can’t fit everything into a 24 hour time slot. What Netflix have managed to do here though is find a thin sliver of the pie that’s mostly remained untouched, delivering an interesting, educational and enthralling journey in the process.

WithWith sweeping cinematography, dramatic musical cues, and seemingly unlimited access to the world’s fine dining stars, Chef’s Table is Netflix’s most compulsively-watchable food series. Over the last four years, the documentary project from Jiro Dreams of Sushi director David Gelb has become so popular that it has inspired numerous knock-offs, and more than a few parodies. 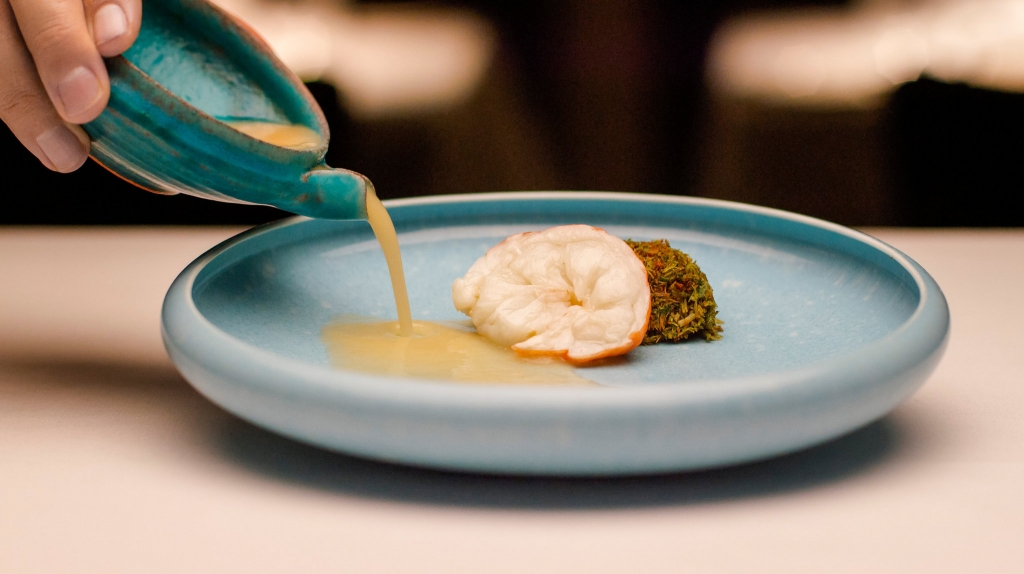 A big draw of the series is that it offers behind-the-scenes glimpses at some of the world’s most sought-after dining experiences. Many of the restaurants featured on the series are prohibitively expensive and/or generally impenetrable to the average diner, so there’s a certain voyeuristic appeal. For fine dining obsessives, Chef’s Table offers valuable insights into the major culinary movements that are blooming around the world. And most episodes of the series also double as travel profiles of the places where the chefs cook and call home. 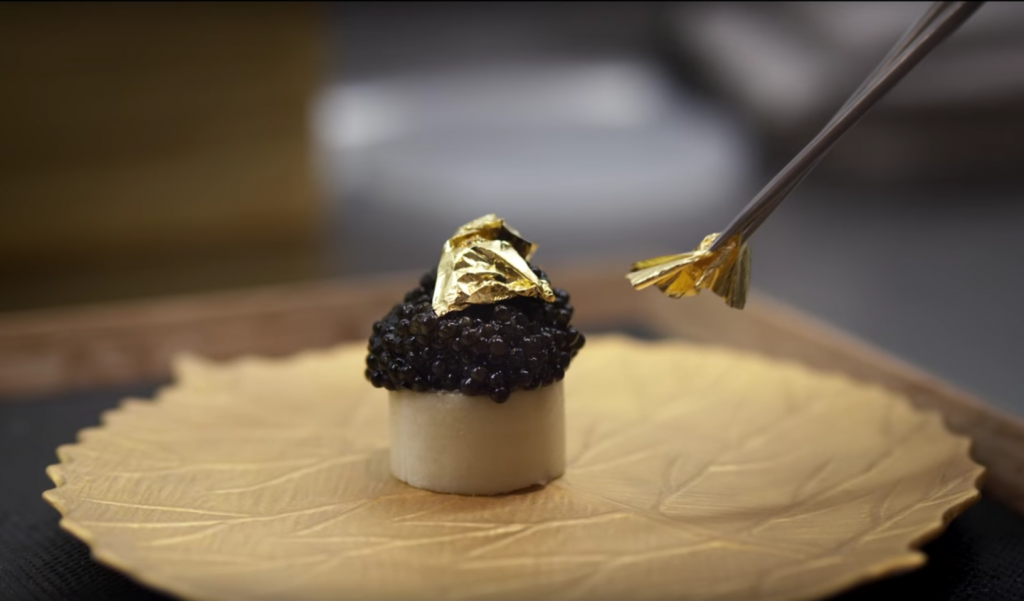 As the program grew in popularity, Gelb and co. were (rightly) criticized for the show’s lack of diversity, although the latest seasons suggest that the creators of Chef’s Table are widening their scope. In recent years, the series has also increasingly profiled chefs who operate more affordable restaurants than the ones that top the World’s 50 Best list. 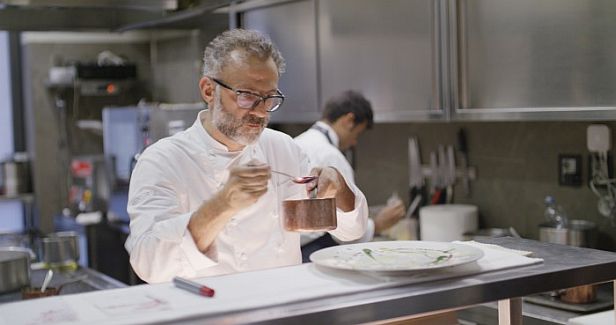 Here are guides to all 34 episodes Chef’s Table that have premiered on Netflix so far, with plot summaries and information about the chefs and their restaurants, as well as notable quotes from each chapter. 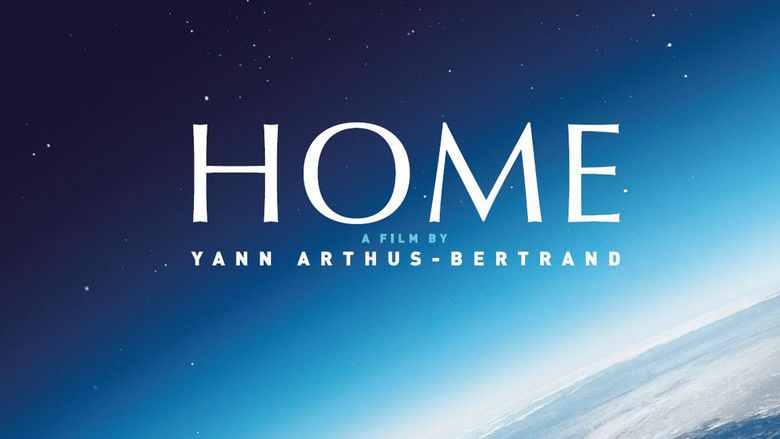 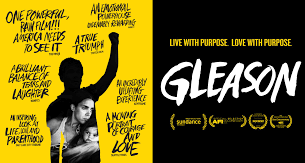