The new film “The Valet‎” starring Samara Weaving and Eugenio Derbez released the official trailer, which will be launched on Hulu on May 20.

“The Valet‎” is an English-language remake of the French comedy of the same name, about movie star Elena asking François to pretend to be her lover in order to cover up her relationship with a married man.

As a Latino, the hard-working François usually traverses the world in obscurity, but through this ruse, he begins to be seen as the man he has always respected.

Directed by Richard Wong (“Come As You Are‎”), Rob Greenberg (“How I Met Your Mother”) and Bob Fisher (“Wedding Crashers‎”) of “Overboard‎” wrote the script with Derbez. 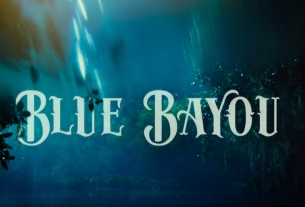 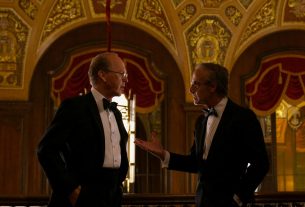 The original animated film “Luck‎” revealed the official trailer, and it will be launched on Apple TV+ on August 5!