The trailer and poster of the romance movie “Moonlight Shadow”(ムーンライト・シャドウ) starring Nana Komatsu and Hio Miyazawa was released.

“Moonlight Shadow” is adapted from Banana Yoshimoto’s short story of the same name, directed by Edmund Yeo, a cutting-edge Malaysian director, and will be released in Japan on September 10.

The story tells that Satsuki, a young girl, fell into endless grief because of the death of her boyfriend Hitoshi in a traffic accident. She wakes up every morning and runs in the morning to relieve her grief.

Also because of running, she had to see a once-in-a-century sight: in the early morning mist, she vaguely saw her boyfriend Hitoshi smiling and waving goodbye to her.

Nana Komatsu plays Satsuki, a girl who cannot bear the death of her lover. The whole movie describes the “end” and “beginning” of this love story from her first point of view.

Hio Miyazawa plays the boyfriend of the girl’s early months. 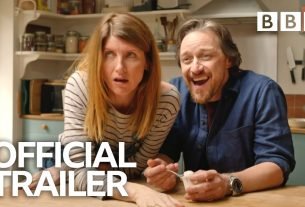 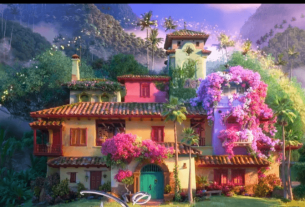 Jun-yeol Ryu and Kim Tae ri starring in the sci-fi film “Alien Part.1” revealed Official Trailer, it will be released in Korea on 7.20