A few days ago, the new trailer for the sci-fi comedy “大怪獣のあとしまつ” was officially announced.

The movie is starring Ryôsuke Yamada and Tao Tsuchiya.

Every time viewers watch a monster movie, they will have questions about how the city will recover and how to deal with the huge corpse of the monster.

Related Post: “What to Do With the Dead Kaiju?” revealed a trailer, who will deal with the garbage after the monster is defeated?

“大怪獣のあとしまつ” tells the story of a huge 155-meter-high monster that ravaged the city and was killed by a hero.

At this time, the task force came forward, and the male lead (Ryôsuke Yamada), a member of the task force, was ordered to participate in the aftermath of the “collection” of the big monster.

“大怪獣のあとしまつ” is expected to be released in Japan on February 4, 2022. 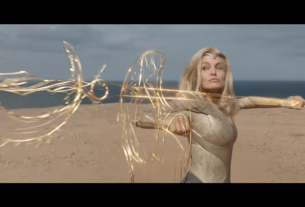 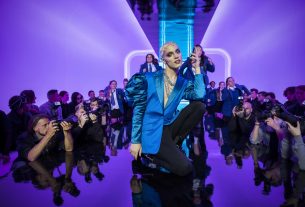 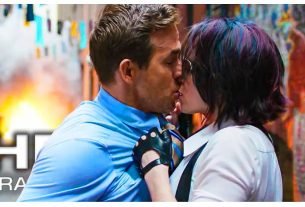