“District 9” director Neill Blomkamp’s self-directed horror film “Demonic” released an official trailer. The film will be released in North America on August 20 this year, and will be simultaneously logged on the pay-on-demand platform.

“Demonic” tells the story of a young woman releasing a terrifying demon when supernatural powers ruthlessly reveal the source of decades of rift between mother and daughter.

The heroine used a brain science device to enter the subconscious mind, and the result was a little unclear between the real and the virtual.

It will be released in North America on August 20 this year. 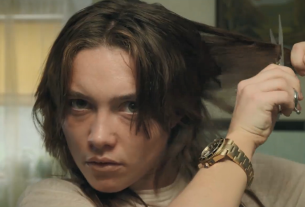