A new trailer for the 55th anniversary commemorative movie “Shin Ultraman” (シン・ウルトラマン) of the special drama “Ultraman” has been released.

Two monsters appeared in the trailer, and the original Ultraman also appeared. “Shin Ultraman” is officially scheduled to be released in Japan on May 13, 2022. 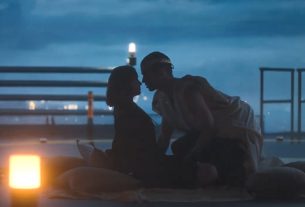 The Netflix romance “Through My Window” released an official trailer, the Spanish version of “Fifty Shades of Grey”? 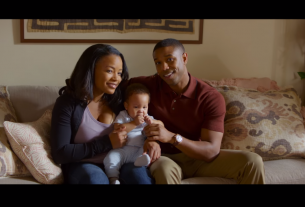